We'd like to use cookies on this site to give you the best experience. By clicking any link on this page you are giving your consent for us to do this. More Info × 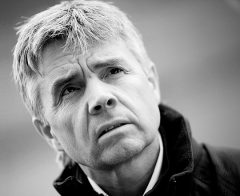 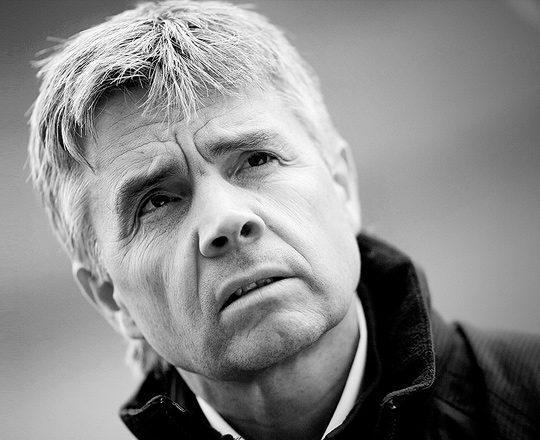 Paul Drayson trained as an engineer in the car industry before studying for a PhD in robotics, which sparked his interest in business and his lifelong career as a science entrepreneur.  He has developed successful businesses in food manufacturing, bioscience and motorsport R&D.

In 1986 he founded Lambourn Food Company, a business based on novel manufacturing technology that he developed successfully over seven years with venture capital backing. Following Lambourn’s acquisition, in 1993 he co-founded with his wife Elspeth the Oxford University spin-out company PowderJect Pharmaceuticals Plc.  He floated PowderJect on the London Stock Exchange in 1997 and over ten years as Chairman & Chief Executive he built PowderJect into one of the world’s leading vaccine companies with operations in the UK, USA and Scandinavia before its acquisition for £540m in 2003.
Paul co-founded Drayson Racing Technologies in 2007, a motorsport research and development business focused on environmentally sustainable technology that has achieved a number of firsts in the emerging field of e-racing, including pioneering wireless charging.

He has been interested in science and innovation policy since the 1990s and was appointed to the House of Lords in 2004. Lord Drayson was Science Entrepreneur in Residence at the Said Business School from 2003-2005. He served as a Defence Minister in the British government from May 2005 to November 2007 and from October 2008 to May 2010 he was Minister for Science and Innovation. He has been a member of the Privy Council since 2008 and is a Fellow of the Royal Academy of Engineering.

This article is over 180 days old

Our areas of focus